Watching movies have never been easier because of online streaming sites that you can access from your computer or your smartphone. It is totally convenient, fun, and free, however, which one is operating legally and follows the law?

If you certainly found a free streaming site for movies and television shows, the first thing you should know if it operates legally because you might end up on the wrong side of the fence considering that there are a lot of strict laws and regulations that combat piracy and intellectual property rights which will surely land you to jail if you are caught red-handed, however, not everyone knows how to spot a legally operating online streaming site for movies and television shows.

Lucky for you because in this article, let us talk about how to tell if a streaming movie site online is legal and safe by reading a considerable list of tips that you can use when you are searching on your browser. 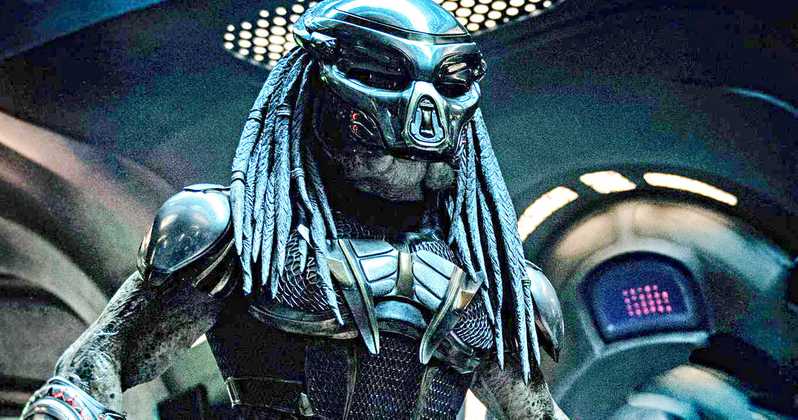 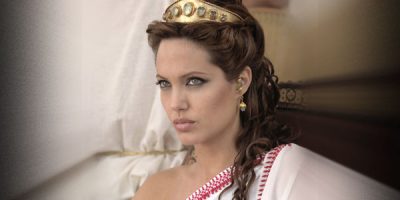 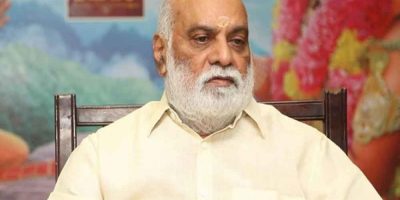