Nostalgic Rewind To The Most Famous Indian Musicians.

The existence of diversity is so beautiful and we are so lucky that we are a part of it. Indian diversity takes us from the culture of high lands to the colours of the desert, from nature’s chaotic bliss in dense vegetation to the calms of holy water flowing from hills to the parts of our country.

Music is one fragment that makes Indian diversity a celebration across the world. Whilst our 2019 playlist is full of hip hops and desi raps, Hollywood hits and Bollywood’s peachy romantics, Telugu new songs, let’s unplug for few minutes and take a trip of nostalgia. Thus, we are going to re-introduce you to our greatest music maestros – the creators of globally acclaimed Indian music.

Ustaad, as he was called, Bismillah Khan Sahab was presented Bharat Ratna, Padma Bhushan, Padma Vibhushana and Padma Shri. He was a Shehnai vaadak (played a musical instrument called shehnai).

You might not be aware, but Ustaad Bismillah Khan performed ‘Raag Kaifi’ in the ceremonial event of our first republic day on January 26, 1950, at Red Fort. 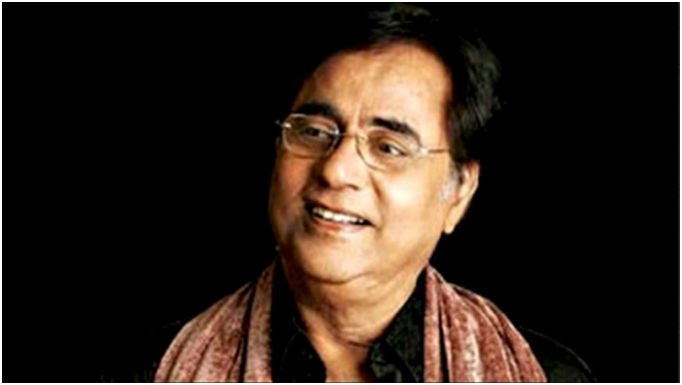 Pandit Ravi Shankar was a Sitar player, who reformed the presentation of Indian classical music to the world. He not only glorified India, but his compositions added so much grace and merit to the world music. Probably that’s what inspired his title ‘The Godfather of World Music’. He was admired by musicians and singers across the world, and his fan following includes the names of the superhit English music band The Beatles. He was also conferred India’s highest civilian award – Bharat Ratna.

Jagjit Singh is remembered as Ghazal King by Indian music lovers. He eloquently expressed the emotions of life through his musical compositions. It was the melody of his voice, an expression of his singing that breathed life to every lyrical composition. In fact, young singers today create their renditions of Jagjit Singh’s songs for his singing has set a benchmark of excellence in our music industry. His singing includes a variety of song types – Ghazals, romantic numbers, Sufi songs, and devotional songs.

He is a superstar, an ingenious music composer, singer, and writer of our times. He is the only Indian singer to win Oscars, Grammy, Golden Globe, and BAFTA along with numerous Indian music recognition awards (including the National award).

He has created some of the most amazing Telugu new songs, Hindi songs and has composed music for Oscar-winning movie Slumdog Millionaire.

He is still engineering great music and mentoring young music talent. He is the singer and composer of a recent Bollywood hit number – OK Jaanu. You can also add his online songs to your playlist, while we wait for his latest release.